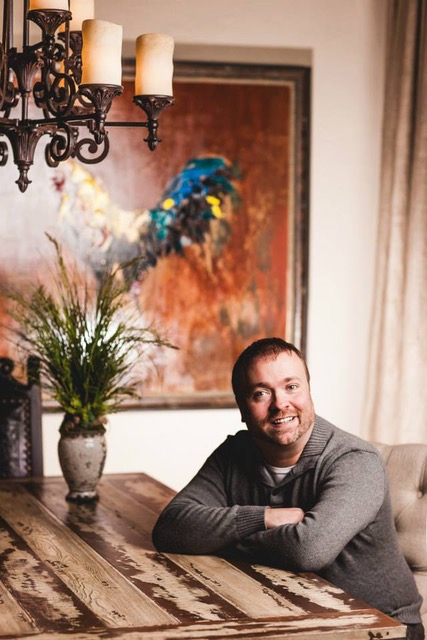 Since the launch of Bitcoin in 2009, cryptocurrencies have been the talk of the financial world. Many have debated and discussed the viability of the coins, but there’s no doubt they are the future of the financial world. These digital currencies have shown great potential to impact global economies due to their practicality and safe and secure blockchain technology. This technology is gradually taking over numerous industries, including art, music, and finance.

Cryptocurrencies have also shown the potential to enable socio-economic growth positively. Investors and entrepreneurs are exploiting the different coins and the potential impacts in different fields.

Shane Jordan, a renowned author and activist, is one investor who is tapping into cryptocurrencies, having recently announced his new initiative in the crypto world: the launch of a new coin, Petcoin, aimed at helping overcrowded shelters. Jordan is working with a team that has joined forces to create a coin that will help rescues and shelters manage the problems of overcrowding they face in the care of animals. It is a new and exciting coin that he believes will revolutionize the petcare industry.

The celebrated activist and human rights defender has seen many successes in his life. Shane Jordan is a freelance writer for The Advocate and The Huffington Post, and he is also an independent author. He recently published his debut book, Wear the Damn Mask. The book, co-authored with Rick Hendrix, is Jordan’s light-hearted way of luring the larger population into wearing their masks and embracing preventive measures to help curb the spread of COVID-19. Jordan drew the inspiration to write the book from the widespread ignorance of some Americans who were reluctant to put on their masks. He strategically wrote the book, filling it with images of his canine fashionista Izzy the Frenchie wearing a mask while going through her daily tasks.

Shane Jordan takes pride in the book, as it seems to have served its purpose and drove the message home. Wear the Damn Mask is now a best-seller that also entered the Nielsen BookScan humor charts at number two in the fall of 2020 with Gallery Books and Simon & Schuster. The book has also been featured on numerous shows such as “The View” and “Doctors.” Jordan has since begun writing another book, linking up with Hendrix again for another social activist book to feature Izzy the Frenchie.

Jordan’s other career successes include serving on the finance team in Hillary Clinton’s run for president against Donald Trump, on top of his two decades of experience in the entertainment industry. He is the winner of the People’s Choice Webby Award for the Best Internet Content in 2020, an award he clinched against some of the big names in the industry. He has also worked with numerous artists in the industry, including Mariah Carey, U2, Whitney Houston, Alan Jackson, and Kelly Clarkson, and many others.

Shane Jordan’s focus has now turned to the crypto world as he seeks to establish a successful venture in the field. He is confident in Petcoin to rise and dominate the industry. He sees it as a revolutionary coin that will bring positive energy to the petcare industry, and he’s eager to share more about it on social media.

Learning From the Past and Embracing the Future: Jonathan Campau Provides Tips for Success