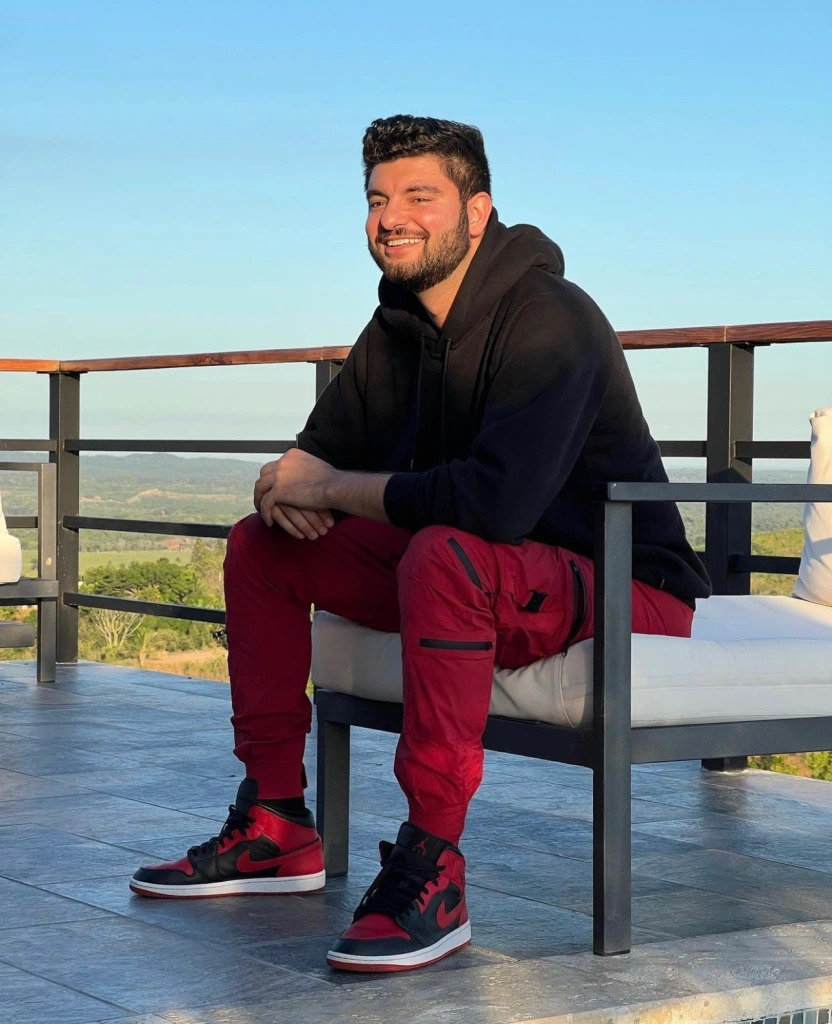 In life, you’re always pushed to chase your dreams. But working hard to achieve these dreams is not easy. Reaching your ultimate goals is always difficult, but if you have the courage to at least try, you’ve already gained a lot. Experience is another fruitful benefit you gain from going after what you’re passionate about in life.

An individual who had the power to go after his dreams is Danny Hajj. He has been passionate about producing good-quality music for as long as he can remember. Danny’s spirit is commendable. He moved to Atlanta and began his professional music career at the age of 22. This path demanded dedication, passion, and effort, and Danny always gave his best.

After hindrances and setbacks, he was able to achieve a remarkable milestone. A multi-platinum, Grammy-nominated group, known as Audio Cartel welcomed him as a member of their group. Audio Cartel has been producing well-known and established artists such as Migos, Eminem, Travis Scott, and various others. This has been a great highlight in Danny’s musical career. Having stern belief in himself might’ve been difficult at one point, but it definitely paid off.

Moving further ahead, Danny came to realize that his purpose in the music industry was bigger. This was when he decided to transition into the business of developing and managing the careers of big artists. In just three years, Danny has managed to become the personality behind the brands 2kBaby and Fase Yoda. His company helped them build themselves from scratch and produce multiple hits.

Danny has proved his dedication many times in different situations. This has been the core reason behind his great success. In addition to that, he always advises others to remain humble and patient in life. He practices this in his life as well. Danny’s plans for the future are extremely inspiring and are a reflection of his mindset as well. He is working to become the next big music executive and producer.

His past achievements have proved that anything can be achieved. We strongly believe that Danny will be able to get there in no time. Along with that, he has also been working on expanding his NGO, Positive Visions. This organization has been established to position low-income youth for higher education. Establishing this NGO and making an effort to expand it further to impact young lives is applaudable indeed.

Danny’s journey has not been easy, and challenges were part of his struggle, but he did not let them define him. Even without proper guidance, he managed to excel in music production due to his stellar focus and curiosity to learn. He believes that knowledge is key, and in life, you should be learning every day. Growing and challenging yourself is vital if you want to attain bigger things in life.

Individuals like Danny are an inspiration for many young artists and creators around the world. He has proved that chasing your dreams and doing what you love is possible only if you have the courage to go after your dreams.

An Inside Into Eugene Johnson’s Incredible Journey