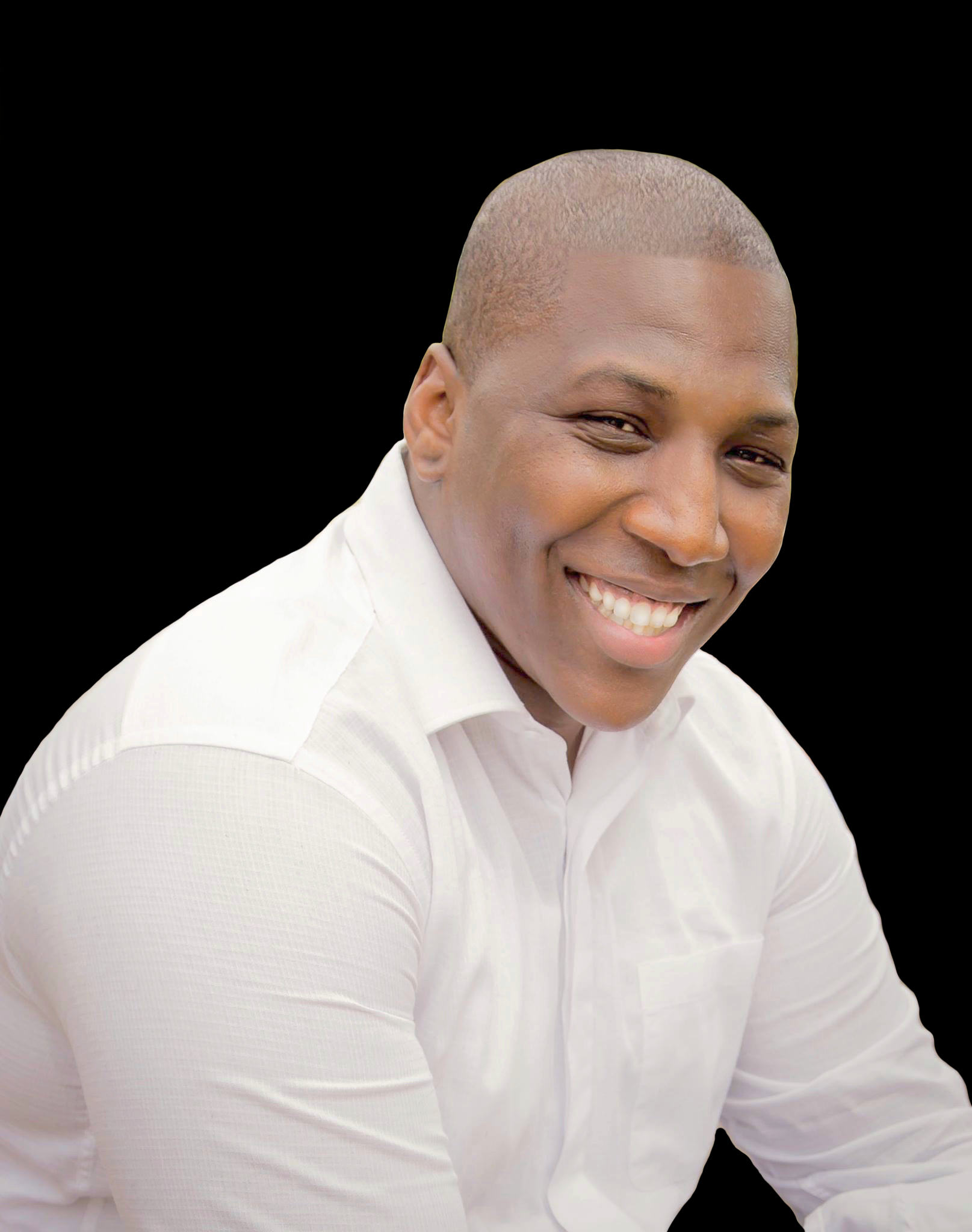 Technology is taking over and changing how things are done in many industries. According to experts, this trend is irreversible and what we are currently experiencing is just a taste of what is yet to come. One visionary ready for that is Eugene Johnson, a serial entrepreneur, author, and early adopter of emergent technology. Johnson is the founder and CEO of Revi, a technology solution for restaurants that uses an in-store digital and mobile ordering system to streamline the ordering process, gather analytics, and reconnect with users post-purchase. A high-energy leader with disruptive solutions to everyday challenges, Johnson’s mission is to build amazing businesses and products that impact the world positively. His life and success alone inspire many entrepreneurs and individuals with big dreams.

As a child, Johnson grew up in one of the roughest neighborhoods in New York City. From an early age, he knew he didn’t want to spend the rest of his life fighting for the meager resources in his neighborhood and began laying the groundwork for a better future. At 18, he started his entrepreneurial pursuits and used that as a ticket to get out of his neighborhood. Even at that age, Johnson knew he needed to go big. Though he had little experience, he was wise enough to align himself with successful people who were doing great things in their industries. Under their mentorship, he established his first brand and scaled it in a short amount of time.

At the end of Johnson’s first 9 years as an entrepreneur, he had built a sales team of hundreds of people. Additionally, he made millions of dollars in sales directly and billions indirectly through training sales organizations. After that period, Johnson sold a portion of the company to his friend and took time off to travel and figure out his next step. Reenergized and ready to continue his legacy, Johnson returned to the business landscape and started an investment business that specializes in buying and selling stocks and crypto. At that time, he also started a brand business where he trained corporations and individuals on leadership development, sales, and organizational scaling. Additionally, he also wrote a bestselling book, The Mental Playbook.

For the next few years, Johnson dedicated all his time and effort to the brand business before joining an early-stage company called Meraki. When he came on board, the company only had about 60-70 employees. Over the next 5 years, he and his team grew the employees to over 3000 and sold the company to Cisco for $1.2B. It was at this company that Johnson got the idea of Revi. After the sale of the company, he took the lessons he learned and started his own company officially in Jan 2018. He then pivoted the company in Nov 2018 and launched the current version of Revi in February 2019.

Over the years, Johnson has grown from a ghetto kid from New York City to a market leader commanding boardrooms in major cities worldwide. His advice to aspiring business owners and other individuals is simple, “Don’t try to win in a day. Take the necessary steps.” For businesses, he adds, “Get into tech sooner, your opportunity to scale and earn is greater.”