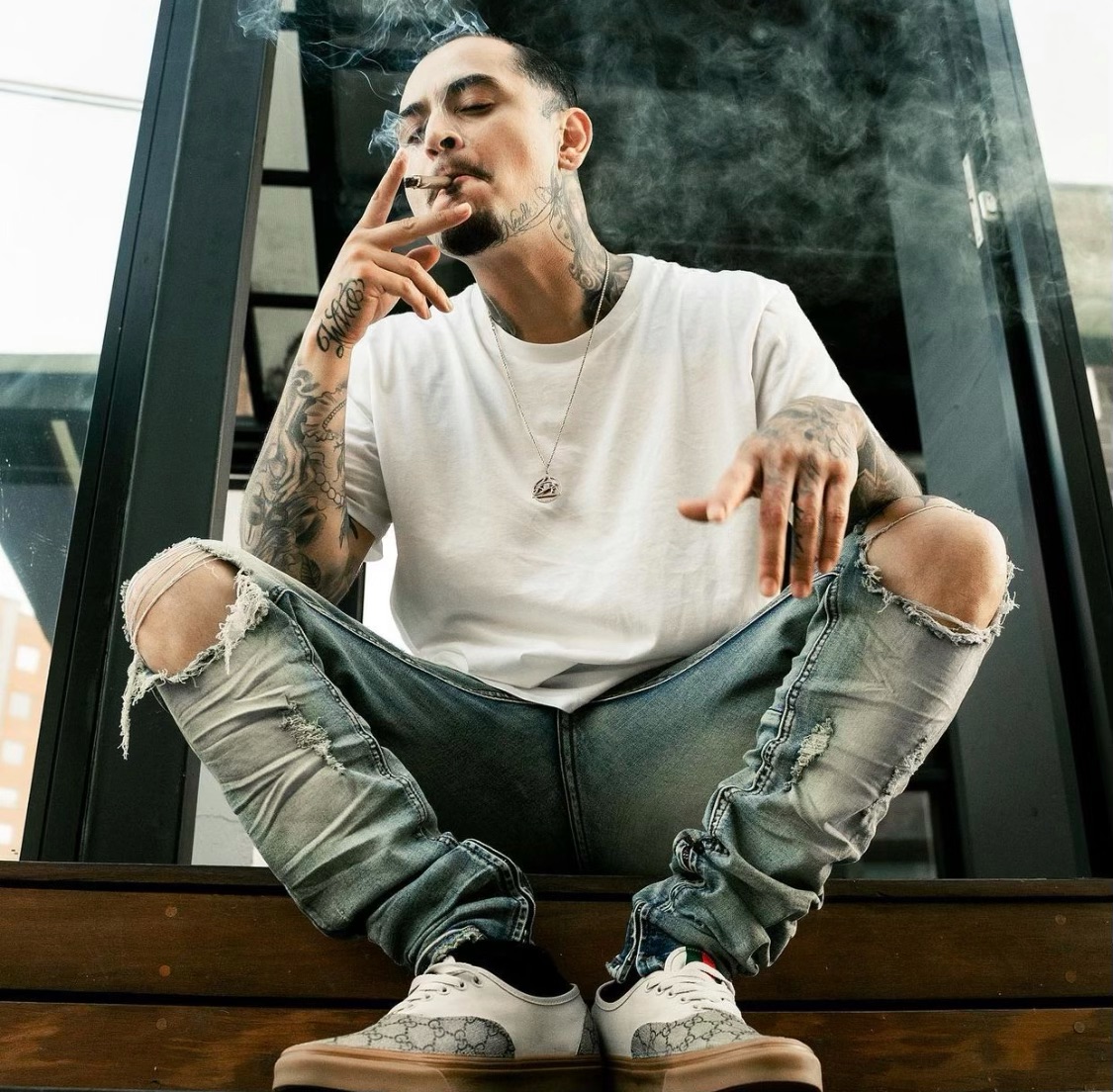 Andrew Arteaga’s journey to becoming a successful celebrity tattoo artist didn’t come to him on a silver platter. Andrew dedicated his life to his passion and made many painful sacrifices along the way. His childhood was filled with struggles and he was surrounded by many negative influences. At one point, he found himself experiencing a series of unfortunate events that led to jail time and even found himself struggling to survive. Andrew is living proof that no matter where you come from or what your circumstance if you trust yourself, your work ethic, and your passion, you can achieve anything you set your mind to.

Andrew was only able to take up tattoo artistry as a career choice after escaping several negative situations and hurdles in his life, the biggest being his two-year sentence in jail due to drug possession and distribution. However, it was also the place which introduced him to the art form and where he got his own first tattoo. After eight years as a tattoo artist, Andrew earned the opportunity to work as an apprentice under famous tattoo artist Romeo Lacoste at his shop located in Los Angeles. Andrew’s drive and relentless work ethic earned him great respect among fellow artists, as he oftentimes worked 15 hours days. It was through this opportunity that Andrew was able to showcase his artwork and build a strong reputation for himself.

While still an apprentice, Andrew met a rapper well known in the music industry and became close friends with him. From there, Arteaga recalls a snowball effect occurring as a result of his new friend, and before he knew it, he was tattooing celebrities from the likes of rappers Trippie Red and Smoke Purp, YouTubers and Influencers such as Jake Paul, and popular groups like the Hype House. It was through these opportunities that Andrew was able to leverage his connections to build and expand his clientele to a large network of musicians, celebrities, and athletes.

“For the past 12 years I’ve done nothing but dedicate everything to this full time 24/7 with no brakes to build something with a strong backbone and it’s only grown more and more every year not just in tattoos but in other ways that have opened doors to a whole other world of business. The future is unpredictable due to the endless options that I have on my plate only time will tell”, adds Andrew.

Regardless of your current situation, Arteaga thinks that you can achieve everything you set your mind to if you take the first step and commit to it. Andrew Arteaga is truly an inspirational person who has made the best of the situation and instead turned his failures to stepping stones to success. Make sure to check out his incredible works by clicking the links below

Emil Botvinnik Is A Market Leader In The Investment Space