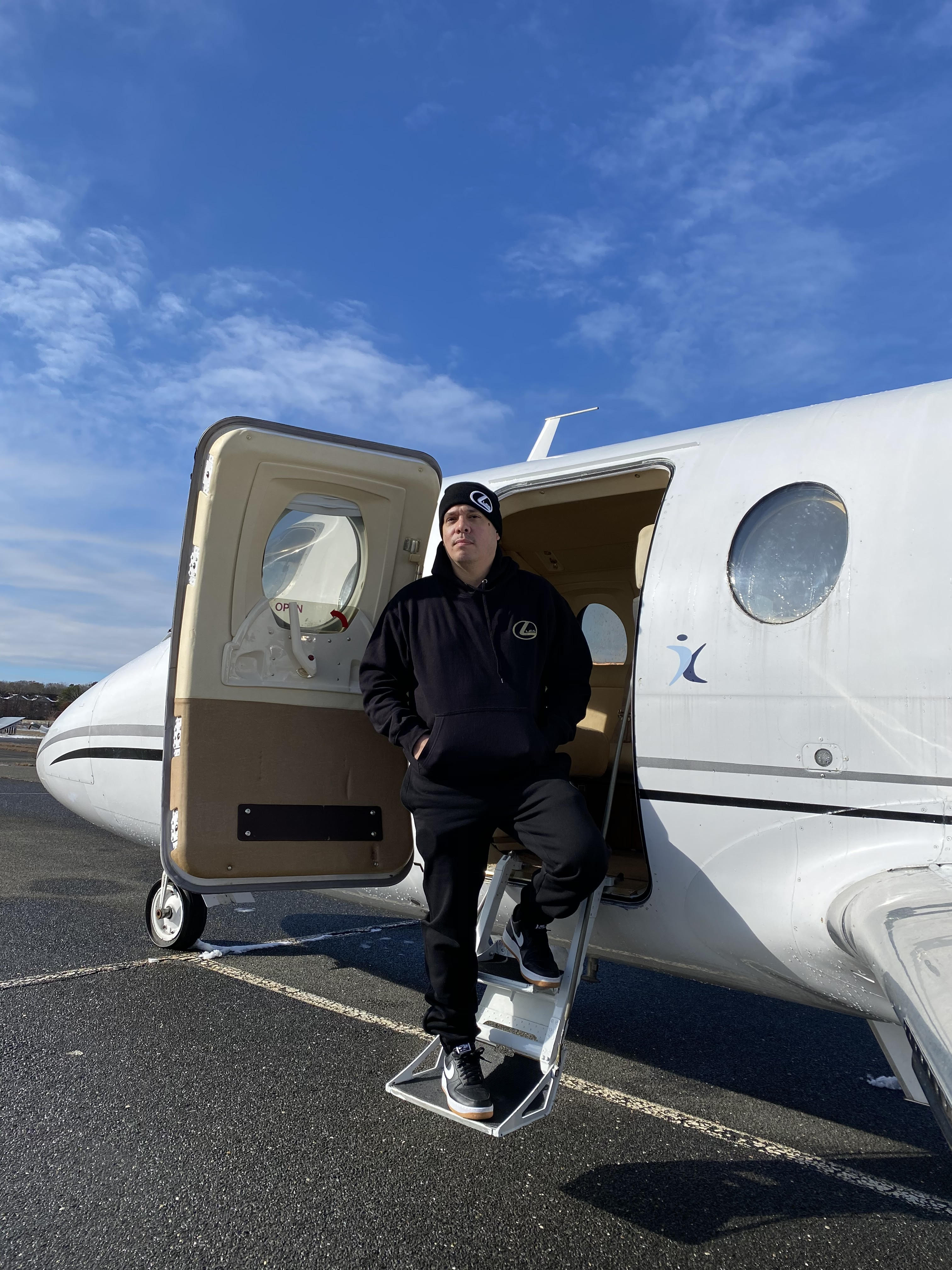 With over thirty years of experience, Dren STARR is a notable personality in the music industry. He is a vastly talented and skilled music producer, engineer, and DJ who started his career at 14. At 18, Dren was the first and only teenager who established and managed a hip-hop radio station in NYC, WBAD RADIO, to compete against Hot97, a rivalry documented on UPN9 news.

Dren has worked with numerous other names throughout his career, including the late great Big Punisher. Dren has produced and engineered a project for him and conducted his last interview, one of his greatest, “Big Puns.”

Dren has also been featured on the cover art of Ghostface Killahs’ album The Big Doe Rehab (CD INSERT) when CDs existed. He was also featured on Biggie’s duet album on track five in the song intro featuring Big Pun, Fat Joe, and Freeway, which is the only time Biggie and Big Pun were on a song together. Dren features on the track having a conversion with Big Pun. His other notable career highlight includes opening up the intro of track one on Fat Joe’s latest album, Family Ties.

Though he has had a fairly promising career path, Dren has also faced several challenges. Converting to what he refers to as the music industry’s “new digital era” was his most challenging problem. When he started his music career, you had to know people in person. But that’s not the case today, people have social media profiles and send messages and DMs to people they don’t know, and it’s strange how you can send a message to someone with the hopes of conducting business. But also, it’s a significant milestone for the industry as you can start from scratch and become an overnight success, which has become more common.

Sharing his wisdom, Dren advises everyone to always keep it real and their circle small. Life is a journey and not a competition, and that’s why Dren emphasizes staying in your lane. Life is all about timing and consistency; don’t force or chase something that’s not meant for you. Dren wants you to do good business but don’t burn any bridges, and always be true to yourself while staying humble.

“People can learn from my experience that as long as your grind is genuine and your heart is pure, you will always be good and have a good reputation in this industry. Because my name and business were always strong, I went away for a long period and returned as if I had never left.” Dren explains

Creating a legacy for his family remains one of Dren’s top priorities moving forward. He wants to leave a positive mark on the industry and one that his two sons will be glad to carry on. Dren believes they will also take on the mantle and continue with what he has started on the Lower East Side. The goal is to make the Lower East Side a household name like Wu-Tang did for Staten Island. To achieve this, Dren is now fully focused on creating more opportunities for his family and society at large. To him, this is the best way to leave a mark and put LES on the map.

How REV GUM Became a Global Leader in Caffeinated Gums

STATIIC GZ THE NEWEST SOUND OUT OF NYC