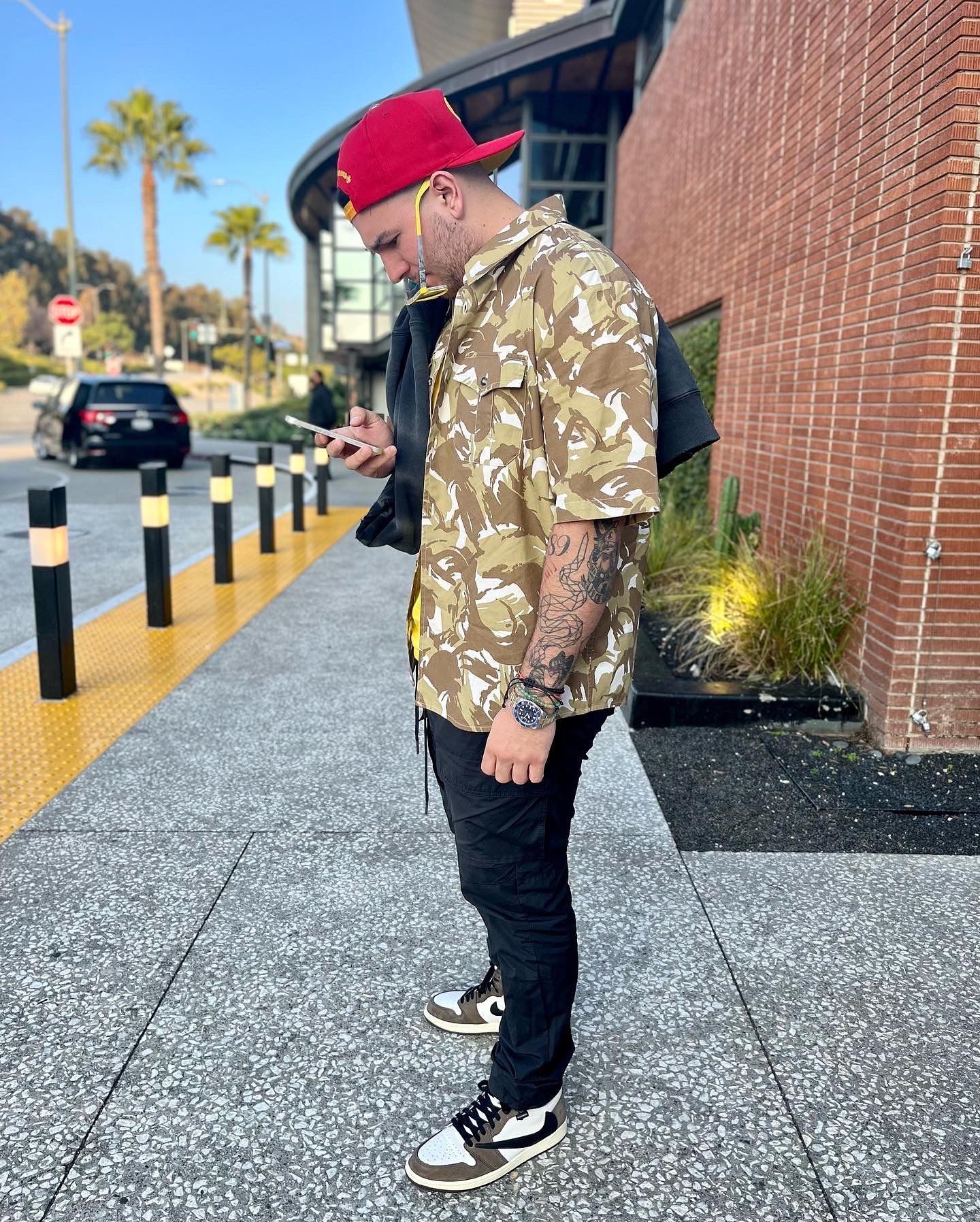 If you work really hard when you’re young, you might save a sizable amount for a sound retirement. At least, that’s how things should go. However, if we are being honest, hard work alone is not enough. Times are changing, and you need to change with them too.

Even though you could be gainfully employed or running a thriving business, having an extra source of income is a good call. Right now, an NFT investment might be all you need to retire early and enjoy drinks on a beach somewhere in the metaverse or the tropics. That’s what MetaMonkeys is all about.

You might have come across several NFT projects in the past few months that were spectacular failures and decided to give the space a wide berth. While everyone will admit the industry is volatile, we have also seen many people walking away with massive gains from NFT sales. Even better, thriving and supportive communities have sprung up in some projects and allowed the holders to enjoy benefits in real life. For Jacob Canales and Anthony Del Rio, the co-founders of the MetaMonkeys project, that’s the way to go.

In the MetaMonkeys project, the benefits extend in both directions. Besides NFT sales, holders of a MetaMonkey NFT will also gain exclusive access to in-person events that the developers will hold. According to Jacob, they will hold these in every part of the world and will thus allow community members to come together for a common goal.

In case you miss that, the co-founders have something even better planned. As successful business executives with thriving companies, the duo will host live webinars where holders will get “Ask Me Anything” sessions with them. During their lives, Anthony will teach people how to quit their 9–5 and create an income stream through e-commerce. This is something he did himself and gained practical wisdom.

On his part, Jacob is an e-commerce expert and marketing specialist. For several years, he has been learning and mastering the ins and outs of his specialty. That’s what he will share with MetaMonkeys holders. Some of that will include running a business by running Facebook ads to other people’s business or even your own and succeeding at it.

The MetaMonkeys NFT project is more than just the co-founders sharing their stories, though. Because it’s about the holders, Anthony and Jacob plan to make it the best educational platform in the metaverse. Therefore, they will bring on high-level entrepreneurs from diverse backgrounds to teach everyone holding a MetaMonkeys NFT. These experts will share more about mindset, real estate, fitness, Amazon, and anything else people need to grow in life.

More than anything, Anthony and Jacob hope the MetaMonkeys NFT project will open more eyes and help people gain multiple income streams. In their case, it’s not education or working hard that’s made them run 7 figure businesses but working smart. As Jacob observes, there are many things you need to know about life that no school can teach you. Someone who has experienced it can, though, and that’s why they want to share their expertise with the world.

In the future, they hope more people will share the knowledge they get from the MetaMonkeys project with their friends. They will also visit schools “to encourage lost students who are about to sign their lives away to college even though that’s not what they want to do.” 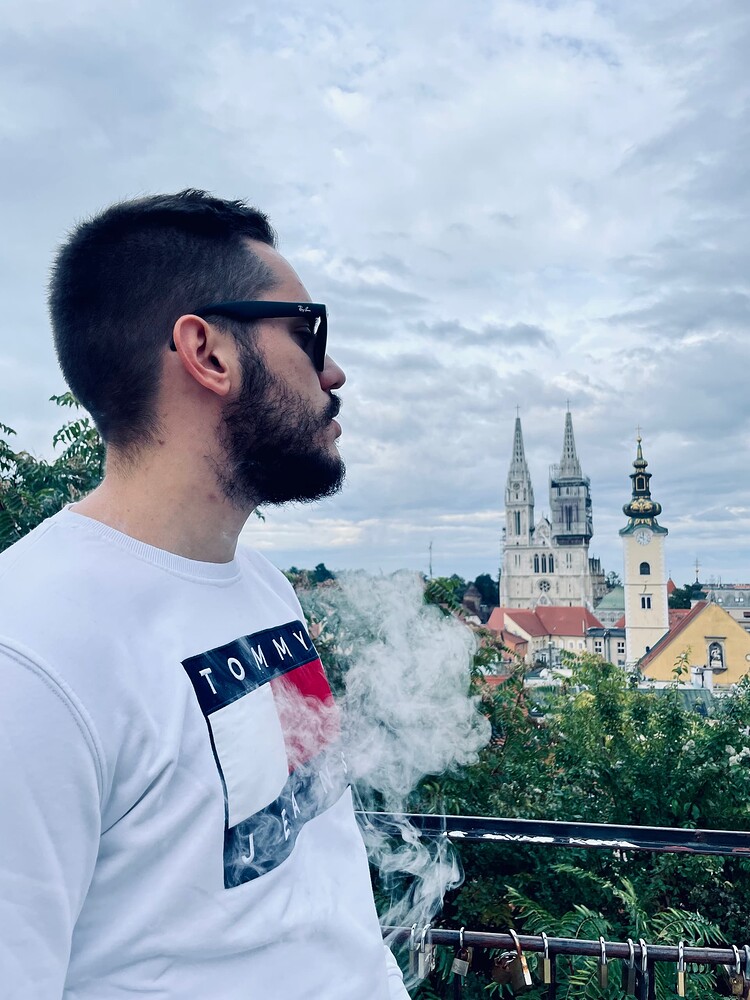 The cryptocurrency bear market has been tough on many traders and traders. After FTX, one of the world’s largest cryptocurrency exchanges collapsed amid allegations of fraud and mismanagement of clients’ funds in November, many people have become pessimistic.

As one of the most prominent crypto exchanges in the world and responsible for millions of dollars worth of transactions each day before its collapse, FTX’s earth-shattering implosion shook the industry to its core. In fact, some outside the crypto space have seen the events of the past few weeks as proof cryptocurrencies have always been nothing more than a Ponzi scheme. News headlines do not make it any better.

“At least $1 billion of client funds missing at failed crypto firm FTX,” Reuters reported hours after news broke that FTX’s founder and CEO Sam Bankman-Fried had filed for bankruptcy. A Washington Post news piece broke down what the editors referred to as an “apocalyptic moment” for the sector, likening the fall to the Lehman Brothers that precipitated the 2008 financial crisis.

Tedi Ticic, an expert in crypto trading and blockchain technology enthusiast, disagrees with this sentiment. Referencing the Lehman Brothers moment, Tedi says though the market might not recover as fast as many would like, it will also not bottom out. On the contrary, he believes this will usher in much-needed regulation, creating transparency and rebuilding the public’s trust in the sector.

“I understand where all the fearful people are coming from,” Tedi explains. “However, I think their perspective is a bit misguided. Though this is truly a big blow, cryptocurrency is still the future of finance. As we’ve seen, Bitcoin is now being adopted by more and more people, and there’s big money involved. FTX is a major issue but its fall could potentially be a good thing because there’s more scrutiny directed at the industry. Because of that, new regulations will come, creating transparency and rebuilding trust, and that will inevitably drive big money to invest in Bitcoin, Ethereum, and other altcoins.”

But what does that mean for a small trader or investor in today’s market? Tedi notes there’s a lot of selling pressure in the near term as investors try to recoup their losses, but that will soon balance out eventually. He adds that while it’s true that the market has been volatile lately, panicking will cause more harm than good. Tedi sees opportunity instead of doom and gloom and continues to trade with great success despite the prevailing circumstances.

His top secrets are in-depth research and patience. For starters, Tedi is careful about the exchanges he trades on. While no one can be 100% sure about anything in the current market, Tedi maintains there’s more security in publicly traded exchanges that are audited frequently. Secondly, he limits the amount of money he has on any exchange at a given time regardless of its quality and diversifies his trades.

“Am sure the market will recover, and I am not willing to be sitting here with no Bitcoin when that happens,” he says. “So I am willing to buy a little bit more here and there, and the idea is that by dollar-cost averaging into my full position, I’m able to mitigate the risk of missing the trade while also mitigating against loss. Just inch into positions you want to be in because you can’t predict the future,” he adds.

There is no doubt that it’s a volatile market, and there will be crashes like this again in the future. As Tedi points out, the only solution is understanding how the markets work and being patient to stay afloat during times of volatility and uncertainty such as these. 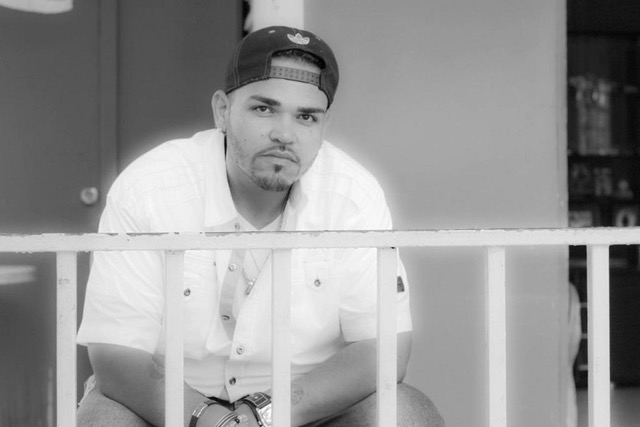 NFTs are in vogue and have been a topic of discussion for many months now. These assets have generated hot debates from celebrities and influential personalities to banks and government institutions. Some say that NFTs are just fancy avatars for rich kids who want to show off their assets and have no real-life utilities.

Others, like DaRealGenius, an established artist and NFT enthusiast, believe that NFTs have the potential to change lives. DaRealGenius has been involved in several successful projects, such as PsychoKitties, PsychoMollies, and the Mad Hare Society. For the past few months, DaRealGenius and Ugonzo (co-creator of PsychoKitties) have been working on an improved project, the world’s first cross-project breeding event where people can choose their own traits for their characters.

This project lasted 7 days, where DaRealGenius designed a digital creature that could be bred with others to create a new character. For example, you could use the platform to breed your Psychomollies with Mad Hares to produce a snazzy-looking baby with the features you wanted. You could choose the traits you wanted to see in your NFT baby, from the background to the ears, giving you the power to customize your character. Although the breeding season is now closed, there will be a Halloween Bash event for all interested NFT enthusiasts where people can create their own Halloween Monsters just like during the breeding event.

A firm believer in community and innovation, DaRealGenius is revolutionizing the NFT space and giving the power to project holders. His mission is to continue driving innovation in this space and building a community where like-minded individuals can have fun and learn together.