Social media presence is crucial in the current digital age. On Twitter, for instance, those with the greatest number of followers have a huge platform to share their ideas, while Instagram users with sizable, active followings are a marketer’s ideal sponsor. The power gap can be reduced by using social media. While it’s true that many celebrities enjoy sizable fan bases across all platforms, social media has also made it possible for previously undiscovered individuals to become prominent on YouTube or other social media sites. The well-known digital influencers, including Caleb Boxx, made the genuine intent of the content on social media platforms clear to everyone .

Caleb Boxx had won the audience’s heart with his deserving and profound stuff. According to him, a digital influencer is a person who has the ability to influence others’ purchasing decisions due to their standing, expertise, position, or connections to their audience. In the country, Caleb is regarded as one of the best content producers. He is a digital entrepreneur who founded a $7 million media holding firm using YouTube automation. His anonymous viral YouTube films that cover a range of subjects, such as the NFL, NBA, news, gossip about celebrities, etc., have earned him a large following. He seeks to show everyone what authentic content is.

His thoughts and advice on how to thrive in digital marketing are shared, making them an invaluable tool for companies and people trying to boost their online visibility. Amazingly, millions of people watch the majority of his videos within the first month of their upload. This applies to all of his channels, even the ones he oversees on behalf of his clients. Prestonplayz, a leading content producer and owner of one of the most popular channels with more than 15 million followers, is one of the many clients he has worked with.

Related Topics:Caleb Boxx
Up Next

How LA Band Baba Jenkins Supports Their Community Through Music

How LA Band Baba Jenkins Supports Their Community Through Music 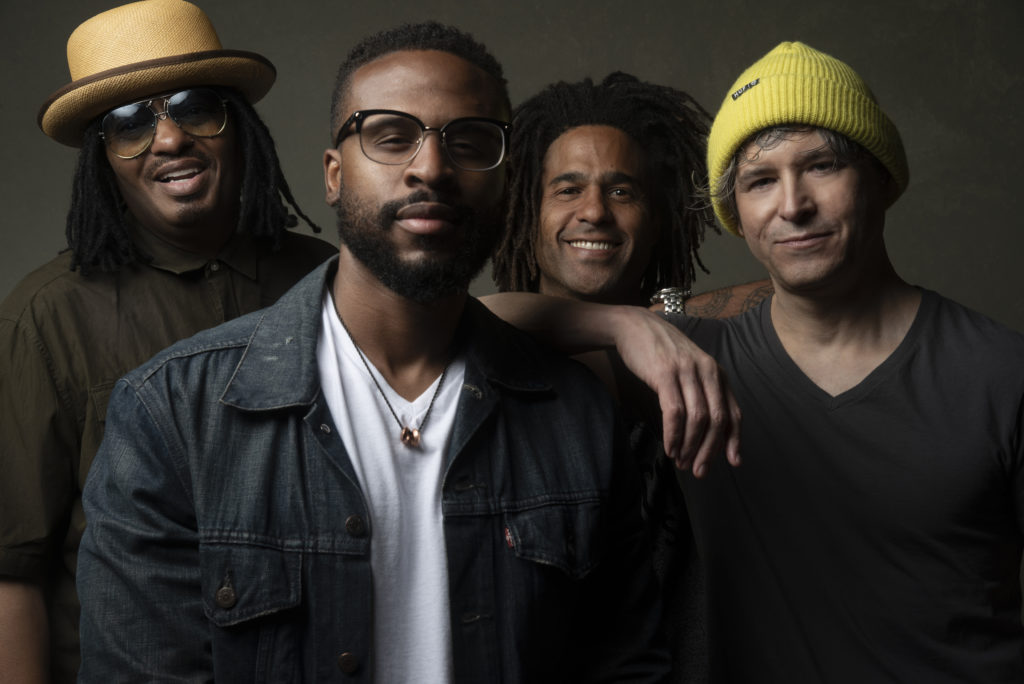 Musical bands are a classic example of a collection of talents coming together to create something unique, authentic, and thrilling for all. It creates a platform to share passions, merge talent, and complement each other’s skills to chase your musical dreams. Sometimes, bands can be tough to establish as it brings different personalities together to find a common understanding. But bands can also be the perfect combination to bring out the best in an artist. You can think of some of the greatest bands of all time, from The Who, The Beach Boys, Westlife, The Rolling Stones, BTS, and the sensational Baba Jenkins. All these bands proved to be musical forces in their niches, dominating the airwaves.

Baba Jenkins is a classical band made up of four uniquely gifted artists: Rone Worthen, Guy Keefer, Ekko Gaha, and Kerwin “Skooter” Williams, with each member playing a specific role from the vocals, guitar and production, drums and bass, and production respectively. Baba Jenkins offers 100% indie songs that tell a story that takes you on a roller coaster of a journey. The band adopted a diverse musical approach addressing various issues affecting society, some of which reflect the harsh realities of life while others are just about having fun and living life to the fullest.

Moving seamlessly from big band crescendos to stripped-down bluesy ballads, Baba Jenkins is not confined genre-wise and trusts their gut with what feels right. The group refers to their music as “gumbo”, which is drawn from their vast array of musical influences and styles.

Masters of their craft, Baba Jenkins, are known for their electrifying performances, leaving audiences in awe not only for knowing how to keep them on their feet but also for serving their community. This explains their full-house or sold-out concerts nationwide.

A globally-celebrated brand, Baba Jenkins envisions itself playing around the world in its quest to share its music. This will also be a forward step toward their passion for giving back and helping people in need with their current success. Baba Jenkins has always supported Sharing Love With Others for years, feeding over 400 homeless people every Saturday on Skid Row in Los Angeles. The mission is to continue with this goal of helping create a better world for everyone.

Baba Jenkin also shares the dream to continually release more music to inject their melody into your soul. As they say, “If we can feel it, you can feel it too!” 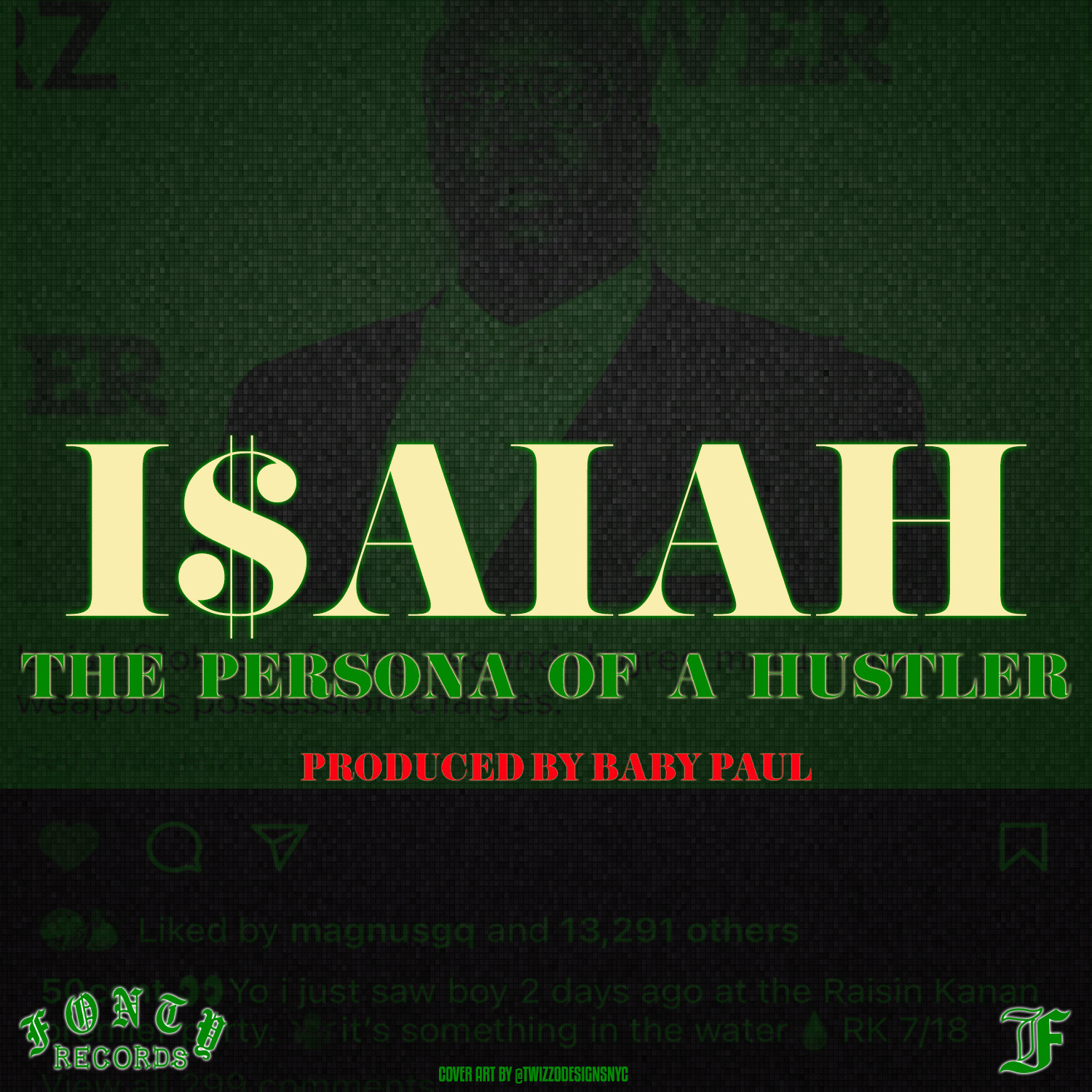 I$AIAH also known as Isaiah Stokes is shining hard on his newest track “The Persona of a Hustler” produced by Baby Paul. The ‘Power’ actor has received countless support from some of the game’s top talents like 50 Cent and many more. The Queens, NYC rapper is also the first actor from the show to partner with LVMH/MHUSA to release a musical production. His autobiographical lyrics help paint an accurate picture of the day in the life of I$AIAH. His fans are excited to hear more from the authentic MC.

Today, I$AIAH is being held on a 15 million dollar bail at the infamous Riker’s Island. Although he claims he is not guilty, he is still being detained at the NY-based jail. Entertainment Weekly discussed his high-profile murder case earlier this year. After appearing in a few of TV’s top shows like “Law & Order” “SVU”, “POWER”, and more, I$AIAH is looking forward to beating his case and getting back into the world of music and acting. The incarcerated lyricist is going to share his art with fans amidst all of the current drama in his life.

For now, press play on the street legend’s newest record “The Persona of a Hustler” today!

The Persona Of A Hustla on Soundcloud 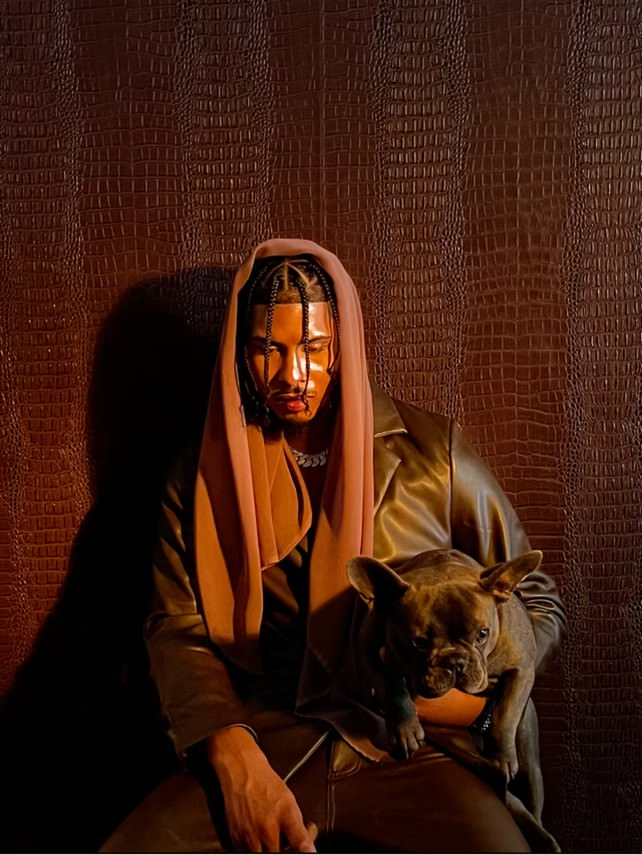 Tallahassee Florida, Atlanta Ga, Dubai UAE are some of the places Austin Rogers has called home after years traveling from a very young age. It is Rare to find someone who graduated from Howard university with a concentration in Political Science to graduate with Top Honors to also be a widely recognized entertainer.

After years of studying to be an entertainment attorney Rogers decided to take on the R&B genre head on, putting pen to the paper writing all of his own music. Rogers took the world by storm after being crowned the “Prince of R&B” after working with the legendary Missy Elliott with single release “Zodiac” we know that this is the beginning of a vibrant career. World events and making a difference are general interest for Rogers as he is an active volunteer, donor and sponsor for many activations in Atlanta Ga and Washington D.C that seek to impact through action.

Where you can find Austin Rogers anywhere online!