This week, Ohio born and raised, world renown recording artist, Trippie Redd, born Michael White, made the day of 1,500 families, with a generous donation of thanksgiving meals, mainly turkeys, to schools, churches, and shelters in his hometown of Canton, Ohio. Together with his mother, Tonya McClain and Cousin, Annette Goodman, they helped get the staple thanksgiving meals to children and people in need right in time for the holiday season. They were dispersed strategically around town to ensure they went to those who directly needed them most in the area.

“I’m happy to be able to give back to the people and communities that have given so much to me,” said Michael White, a.k.a. Trippie Redd. “I have a lot of community service plans for this year and am excited to do as much as I can for my people.”

“We called our local churches, schools, shelters, friends, and families to make sure we went straight to the source of who needed what,” said Tonya McClain, Trippie’s mother. “We wanted to make sure everyone was accounted for, fairly.”

The multi-platinum rapper, signed to 1400 Entertainment, named off the Canton Ohio Street he grew up on, is best recognized for hit songs “Topanga” and “Miss The Rage”, but this kind act is not the first or last of his philanthropic acts he does behind closed doors. He is known for helping around this time of year and he, along with mother Tonya and cousin Annette, have plans to get involved in a new, even bigger way this coming Christmas.

“I know [Trippie] is famous around the world for blowing up stages and playing music, but I want the world to see how he adds value as a young black man, giving back to his hometown,” said cousin Annette Goodman. “My [cousin] cares so much…he loves doing this, this time of year.”

At only 23 years old, Trippie has amassed a fan base of over 13 million IG followers, 4M YouTube subscribers and 18M Spotify monthly listeners. He’s had six consecutive projects debut in the Top 5 of the Billboard 200 and has racked up over 18 billion streams. He was just included in HITS’ “Top 100 Streamed Artists of 2022”. He has recently collaborated with artist such as Drake, Playboi Carti, JuiceWRLD, and Lil Uzi Vert and his song with the late XXXTENTATCION, “Fuck Love”, is now certified 9x Platinum, adding to several of his own Platinum and Gold 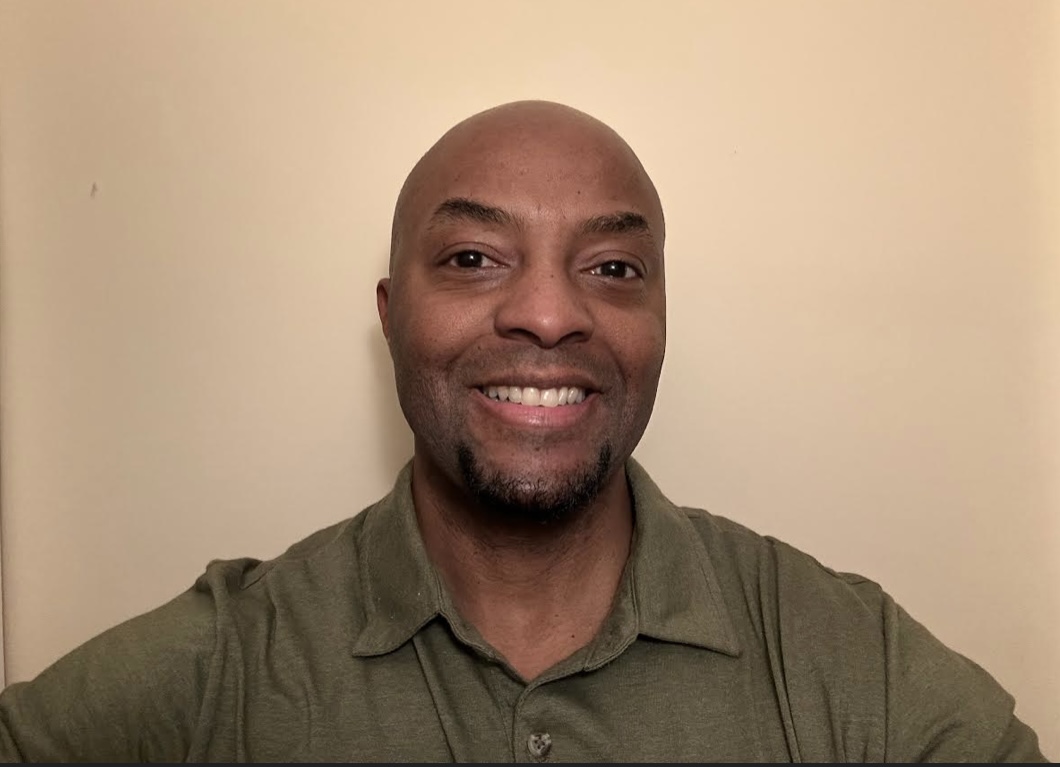 The cost of living is rising sharply, and having one source of income today is not enough, which has seen many people look into passive income. Passive income helps you generate extra cash flow. It gives you financial stability and lessens your reliance on a paycheck. It also allows you to pursue your passions as you no longer have to work at a job you hate just to make ends meet. But as with any other investment, risks are involved, and sometimes the effort you put into building a passive income stream is not worth the return or can cause financial loss. Gossett Daley, a passive income strategist, has been sharing his experience with various passive income ideas to help others on their journey.

Gossett has been in the corporate industry for 25+ years, an experience that motivated him to start looking into passive income ideas. He has a wife and two kids, and rising inflation did not leave much from his paycheck. He started investing in different ventures where his money worked for him and even started his business. Gossett has been a business owner for three years. After several failures and successes, he launched Pyrfekt Strategies to share his experiences and hopefully help others.

Gossett wanted a platform that would shine more light on passive income and various passive income ideas and make it easier for others to find their way. However, he notes that he is not a financial advisor and is only passing on to others what he has learned.

The price of products and services has increased. But in most cases, employers have not increased employee salaries to match rising inflation. Interest rates paid on savings accounts are also lower, which means your money is not reciprocating as expected, Gossett says. Having a passive income stream, like owning e-commerce stores, can help you grow your money and meet the current cost of living.

As he continues to grow, Gossett hopes to reach more people through Pyrfekt Strategies LLC and help them reciprocate their money in or out of their 9-5 job. He also hopes to scale his business. Gossett says his goal is to retire from his full-time job in the next 12-18 months. 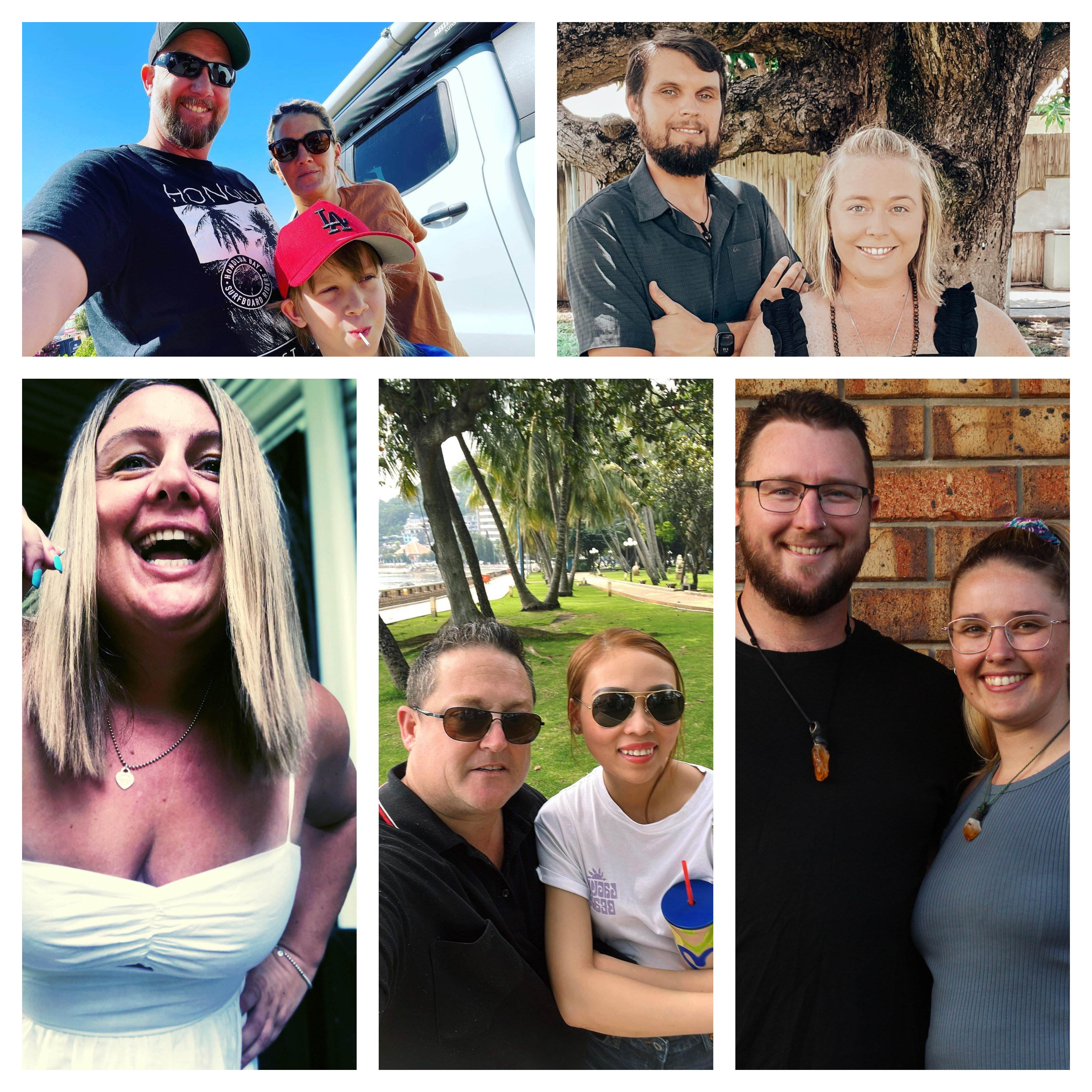 Are you looking for inspiration and practical advice on how to live your best life and achieve your goals? These top 5 most influential creators and entrepreneurs have made a name for themselves in various fields, from traveling the country in a 4WD and caravan to solving real estate problems and helping others achieve their dream of working remotely.

If you aspire to do that, their unique insights and experiences will surely inspire and educate you on your own journey. Get ready to be inspired and learn from the best as we introduce you to these remarkable individuals.

This is the hottest brand to follow if travel is your thing. Up-and-coming travel couple, Mick and Casey Woodbridge, have captured the attention of many with their unique take on exploring Australia in their 4WD and caravan with their dog, Jenny. As photographers and budding videographers, they showcase the best of what the country has to offer and share valuable tips and tricks on camp cooking, maintenance of vehicles and caravans, and navigating the highways. Their insider look at all Australia offers and practical advice for your own travels make them a must-see for any travel enthusiast.

Interested in becoming a digital nomad? Mark and Natalie Baldock have always dreamed of packing up and traveling around Australia, and they’re making that dream a reality. They are in the process of upgrading their car and caravan and selling everything, including their home, to travel full-time and homeschool their youngest while running their High Ticket Sales business online. Their journey and practical advice on making your own location-independent lifestyle a reality might just be what you need to embark on your independent journey.

Kate, a former real estate agent turned content creator and high-ticket sales professional, is passionate about helping clients find their dream homes and solving problems. She transitioned to the network marketing industry and traveled the world, empowering others to shine and build strong relationships. Kate and her husband, Justin, run Life by Design jointly, helping more families break free from the 9-5 grind to have more time together. Their valuable insights on travel and financial independence make their brand an excellent resource for anyone seeking personal development in these industries.

Looking for inspiration to step outside your comfort zone and launch your online business? John and Thao Harrington have made a name for themselves with their business, traveling back and forth between Vietnam and Australia. They are passionate about helping others achieve their dream of working remotely and living a flexible lifestyle. Follow them for practical advice on how to make the transition to remote work, maximize the endless opportunities in the online space, and the benefits of a location-independent lifestyle.

This is a must-follow brand if you’re tired of trading your time for money. The founders and co-creators, Brent and Crystal Stanton, use the platform to share their adventures and experiences as they travel and work remotely. They offer invaluable tips for living life on your terms with resolute fearlessness and creating a leveraged income to create more time flexibility to focus on the things that matter most to you. Their inside look at the benefits and challenges of living and working on the road and inspiration on creating your own intrepid lifestyle makes them a must-follow for anyone interested in this way of life.

“Scaling Your Business to Success: Learn from James Vasquez, the Entrepreneur’s Consultant of Choice” 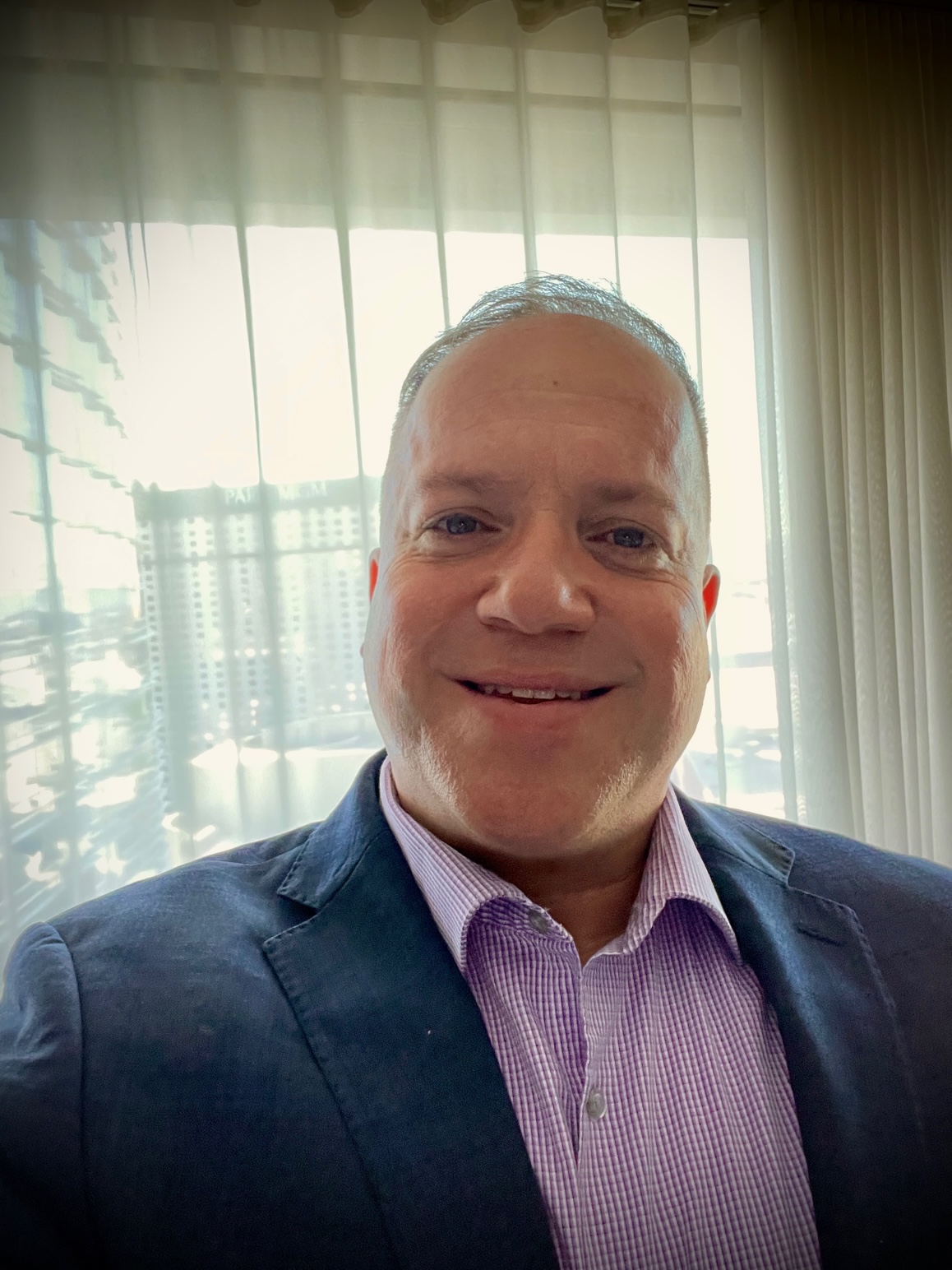 James Vasquez is a seasoned entrepreneur and business consultant with over 25 years of experience in digital marketing, lead generation, events, and scaling online businesses. He has a passion for working with entrepreneurs and business owners, helping them to overcome challenges and succeed in any industry.

As a consultant, James brings a wealth of knowledge and experience to the table. He is an expert in digital marketing, with a deep understanding of how to effectively generate leads and increase conversions. He also has a wealth of experience in event planning and execution, which can be crucial for building brand awareness and engaging with customers.

But perhaps most importantly, James has a proven track record of scaling online businesses. He knows how to take a startup or small business and turn it into a successful, thriving enterprise. He understands the unique challenges that entrepreneurs face and has the skills and expertise to help them overcome those challenges.

Entrepreneurs turn to James for a variety of reasons. James says, “Some seek my help in developing a comprehensive marketing strategy that will help them reach their target audience and generate leads. Others turn to me for guidance on how to scale their business and take it to the next level”. And still, others seek his help in planning and executing events that will help them build brand awareness and engage with customers.

One of the most notable achievements in James’s career is working with Kevin Harrington, the original shark from the hit TV show, Shark Tank. James has worked with Kevin and shared the stage as a speaker during national events, educating entrepreneurs and business owners about marketing and entrepreneurship. This is a testament to James’s expertise and reputation in the industry, having the opportunity to work and learn from one of the most successful entrepreneurs in the world.

James has also owned a print marketing franchise, which became an award-winning “show store” that he expanded into two locations. He has built a consulting business and an online business, showing his expertise in multiple areas of business and his ability to spot opportunities and capitalize on them.

In addition to his consulting work, James has now launched his newest venture, learnhowtostartabusiness.net, where he helps everyday people and aspiring entrepreneurs to build a business of their own by providing the resources and support they need to start and grow their businesses. This website offers a wide range of services, including business planning, marketing and sales support, and access to funding and investment opportunities.

In conclusion, James Vasquez is an expert in all areas that businesses are looking for to hire a consultant, he has the experience and knowledge to help entrepreneurs with all the challenges they face in starting and scaling a business. He is an expert that any entrepreneur would be lucky to work with. He also has the reputation of working with original shark-Kevin Harrington, which is proof of his expertise and experience. His own experience in owning, expanding, and building successful businesses is a great asset to entrepreneurs and business owners seeking to grow and improve their own businesses. Through learnhowtostartabusiness.net, and his consultancy jamesrvasquez.com, he is also providing an accessible way for everyday people to start a business and achieve their entrepreneurial dreams.